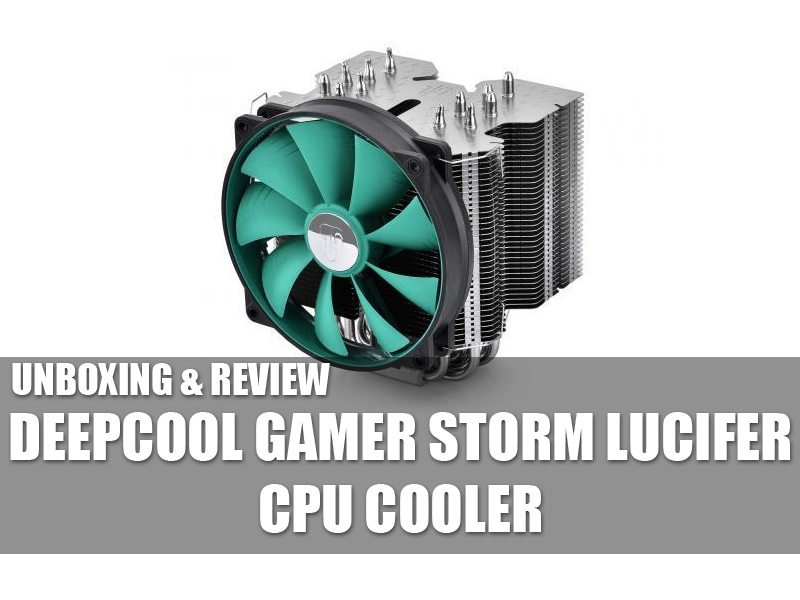 A modern day PC is very much different to what it was, beige boxes have been replaced with aesthetic pleasing chassis of various shapes and colours, but what of the internal components? Luckily everything from RAMs, motherboards and even CPU coolers have followed suit to improve the outlook of the PC as well.
Which brings us to today’s unboxing of the Gamer Storm Lucifer CPU cooler by DeepCool. Thank you DeepCool for providing the sample for this article. The Lucifer is priced approximately around RM169 in the local Malaysian market; I promise that this is one handsome looking CPU cooler so do stay in your seats and read on!
Specs 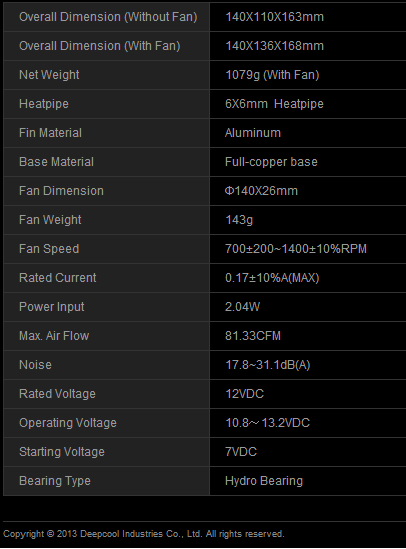 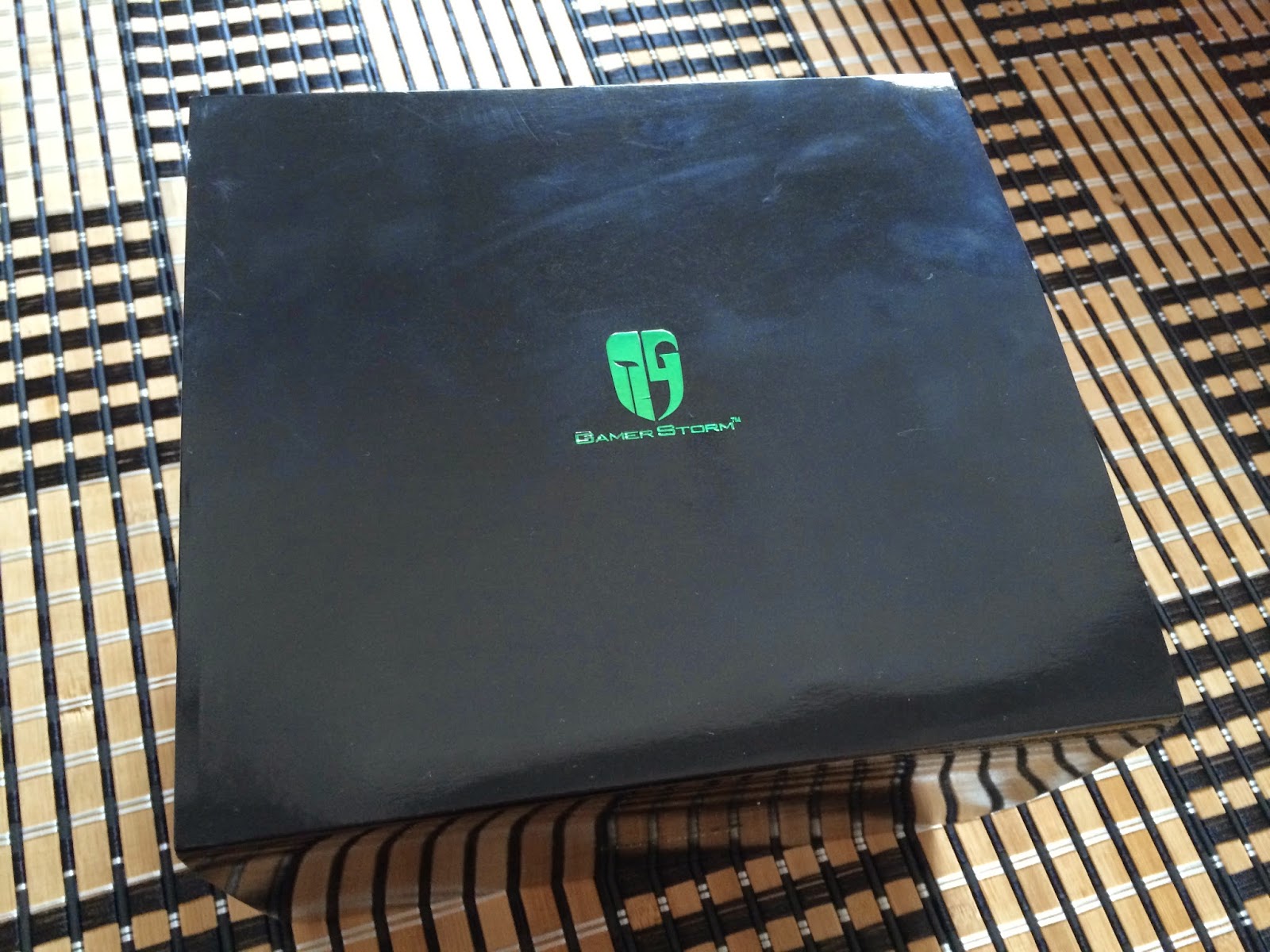 The Lucifer comes in a glossy black box with nothing on it aside from the Gamer Storm emblem. 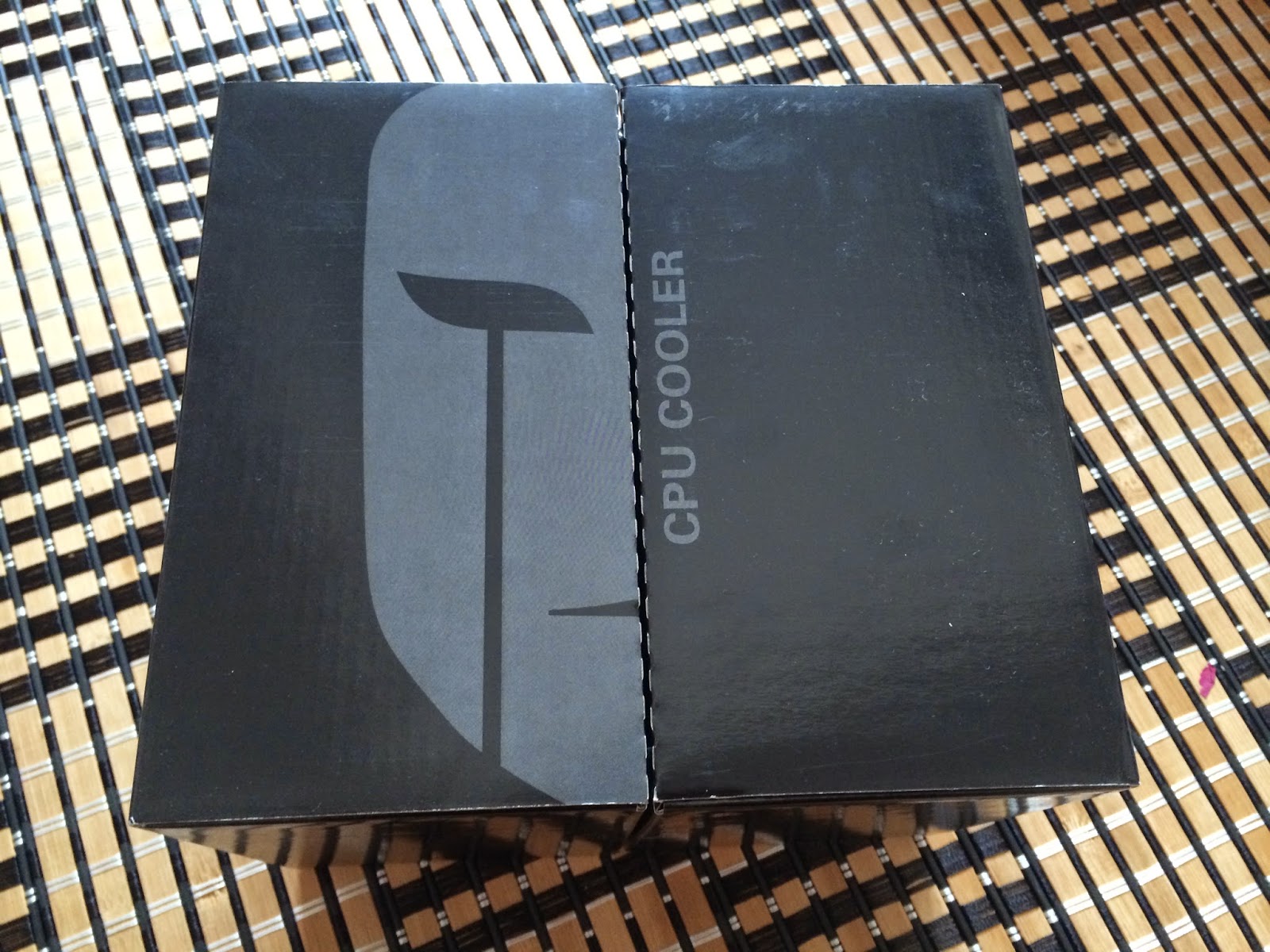 Sliding off the main cover reveals half of the GS logo and the word CPU cooler. 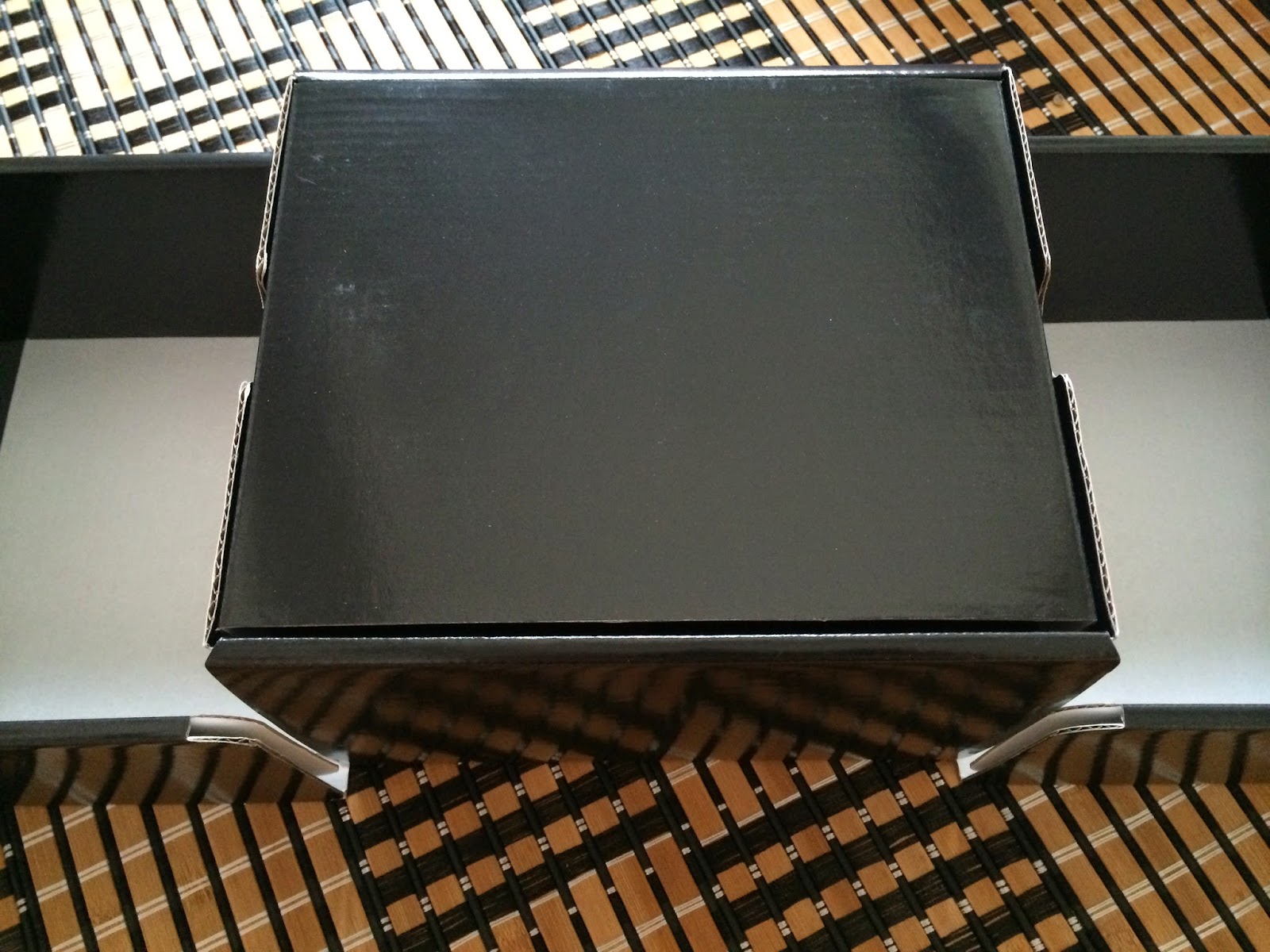 That splits open to reveal the accessory box at the top. 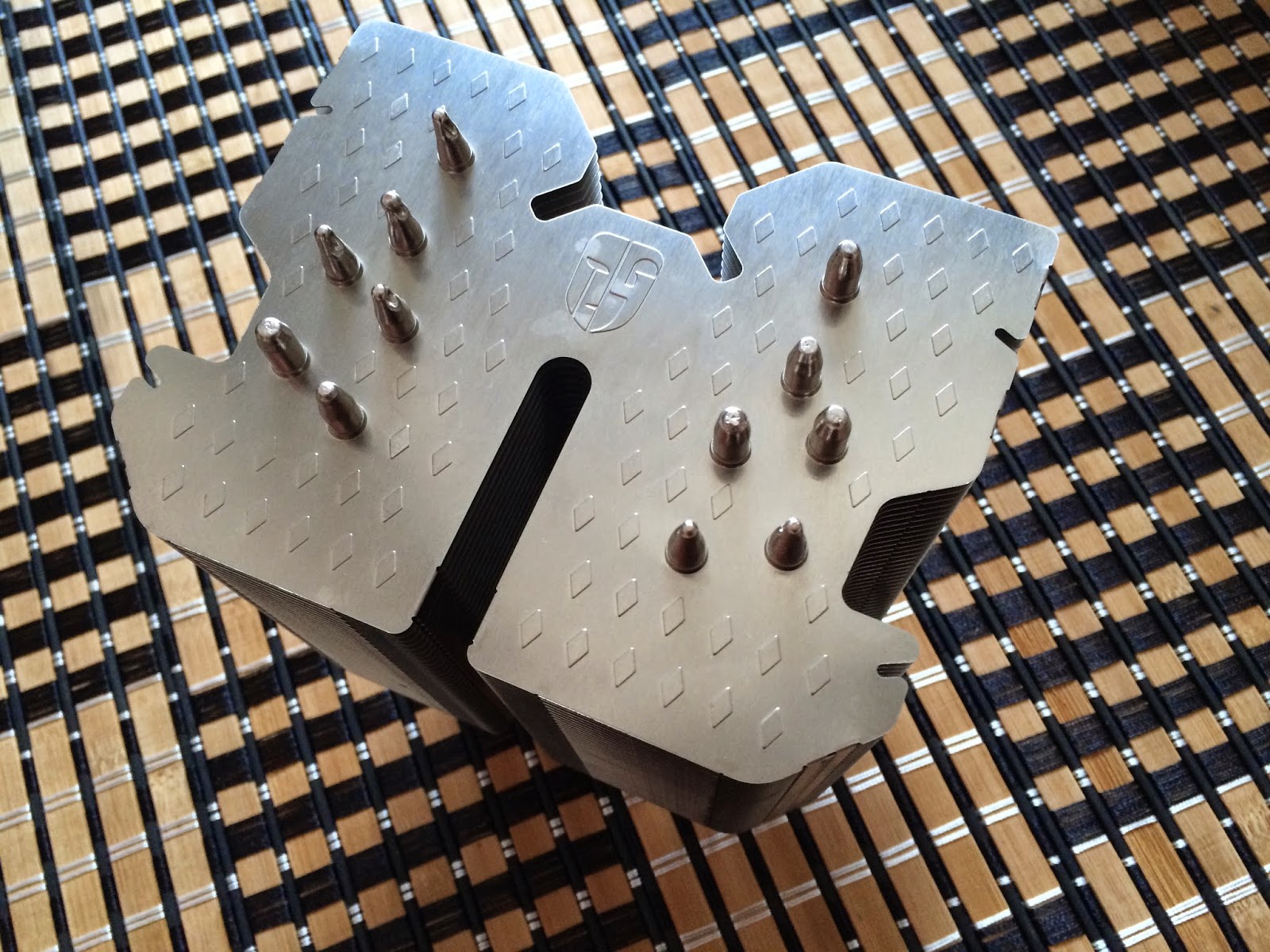 Looking at the top part of the Lucifer, you’d notice that it has a peculiar shape, unlike the traditional squarish design most air coolers have. Note the diamond plate design. 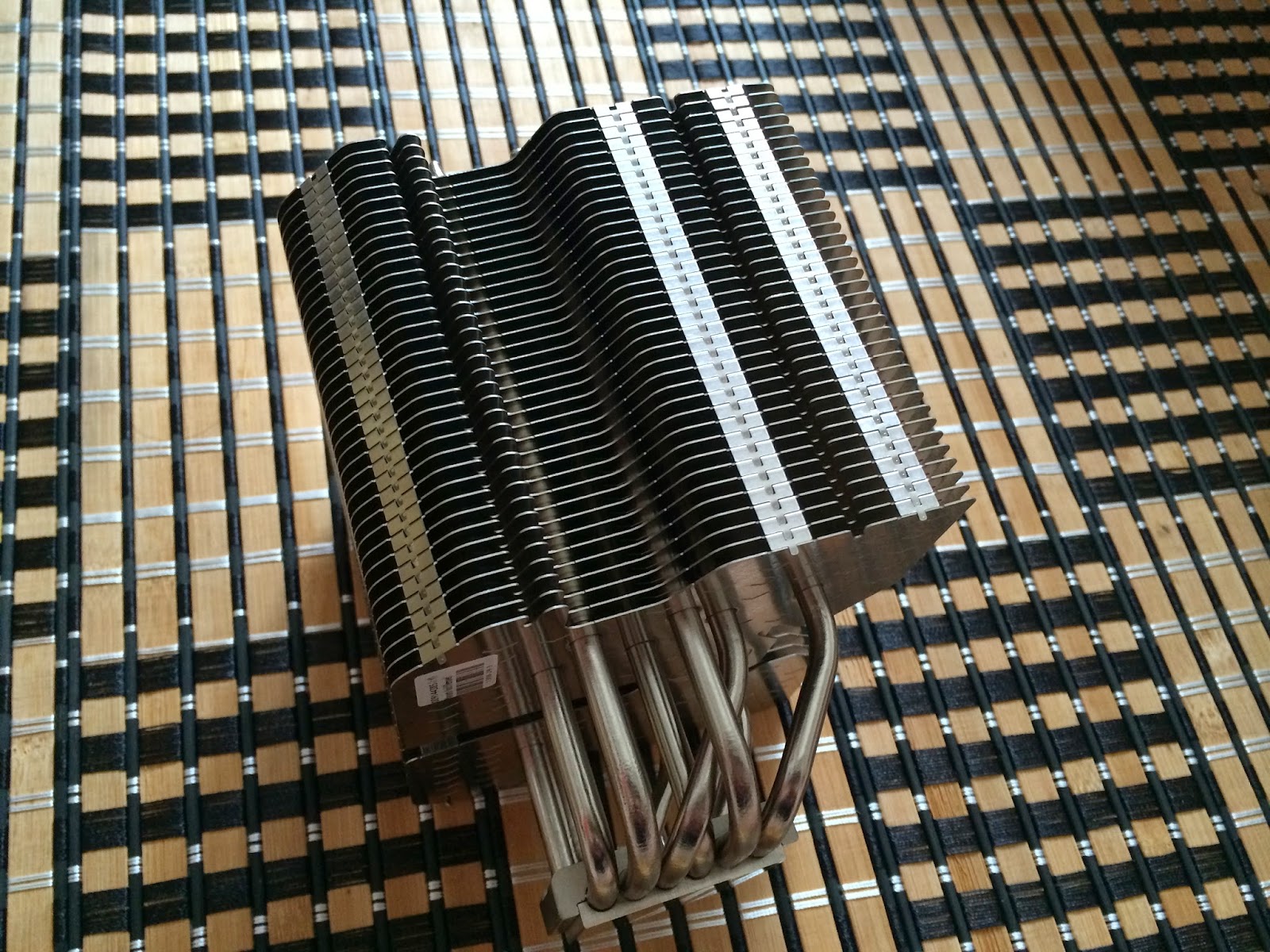 The fins towards the edges of the Lucifer are crimped. A total of six 6mm heatpipes bent in a u-shaped array through the fins of the Lucifer, from here you can see that the heatpipe configuration. 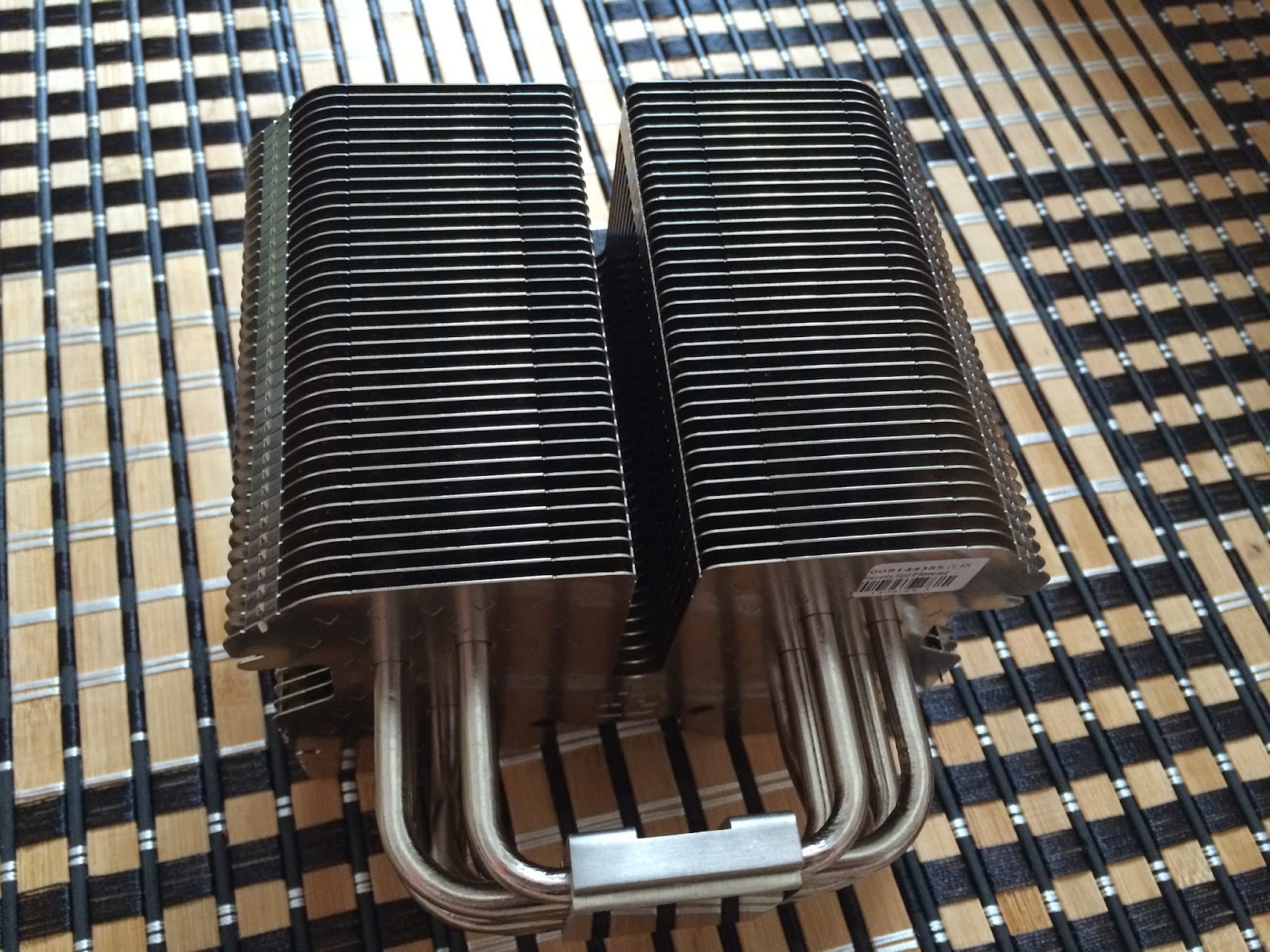 And the frontal view. 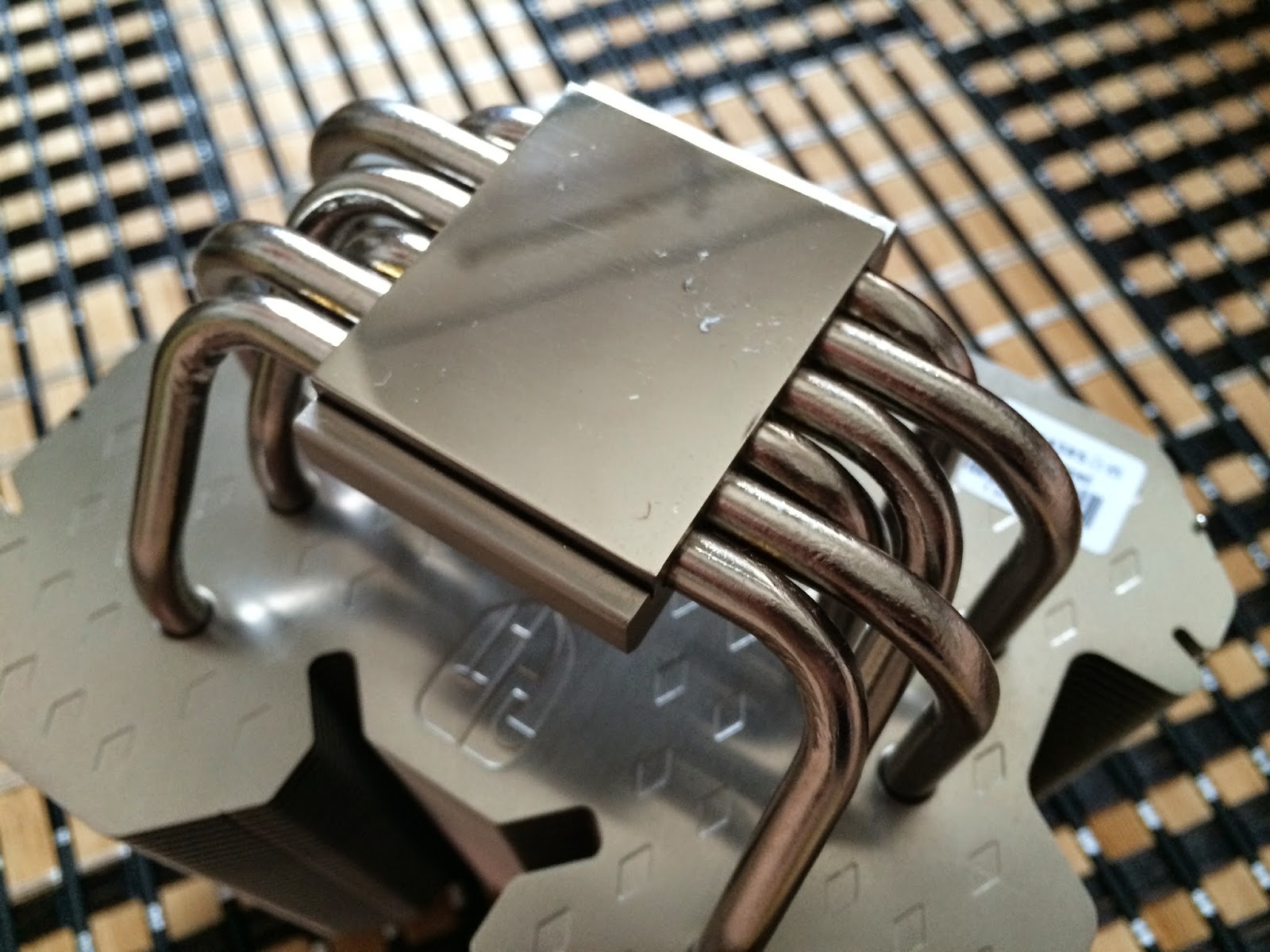 The nickel-plated copper base is mirror polished. Do pardon the water drops, we were partially drooling when we were looking at the Lucifer.
Installation
Deepcool has done a great job on the mounting design as Gamer Storm Lucifer has one of the best mounting systems that we’ve ever came across. Believe it or not, you don’t even need any screwdrivers to mount the whole assembly to your system. 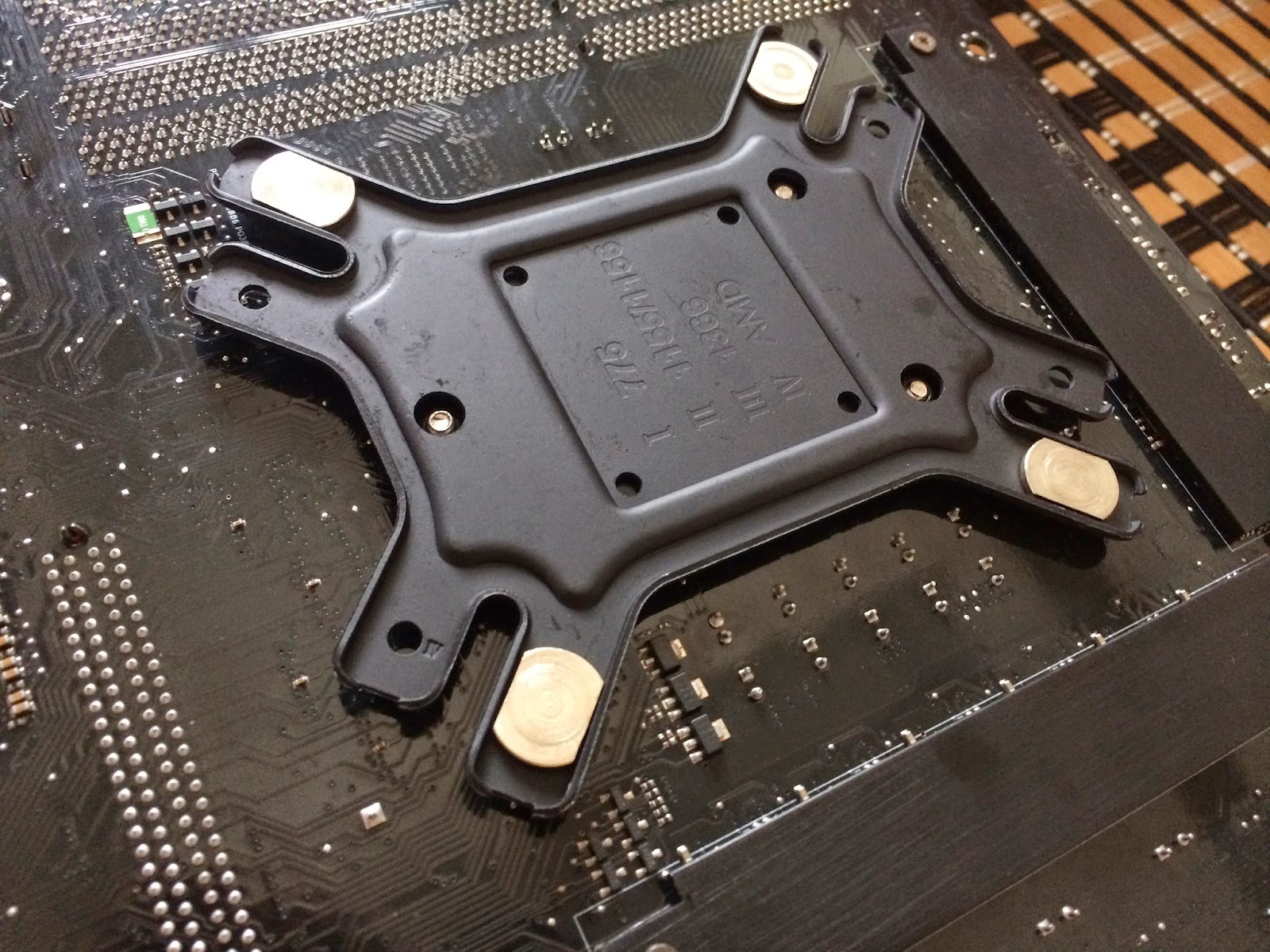 Installing the backplate and mounting screws in place is as easy as it looks. Align and thread the screws trough. 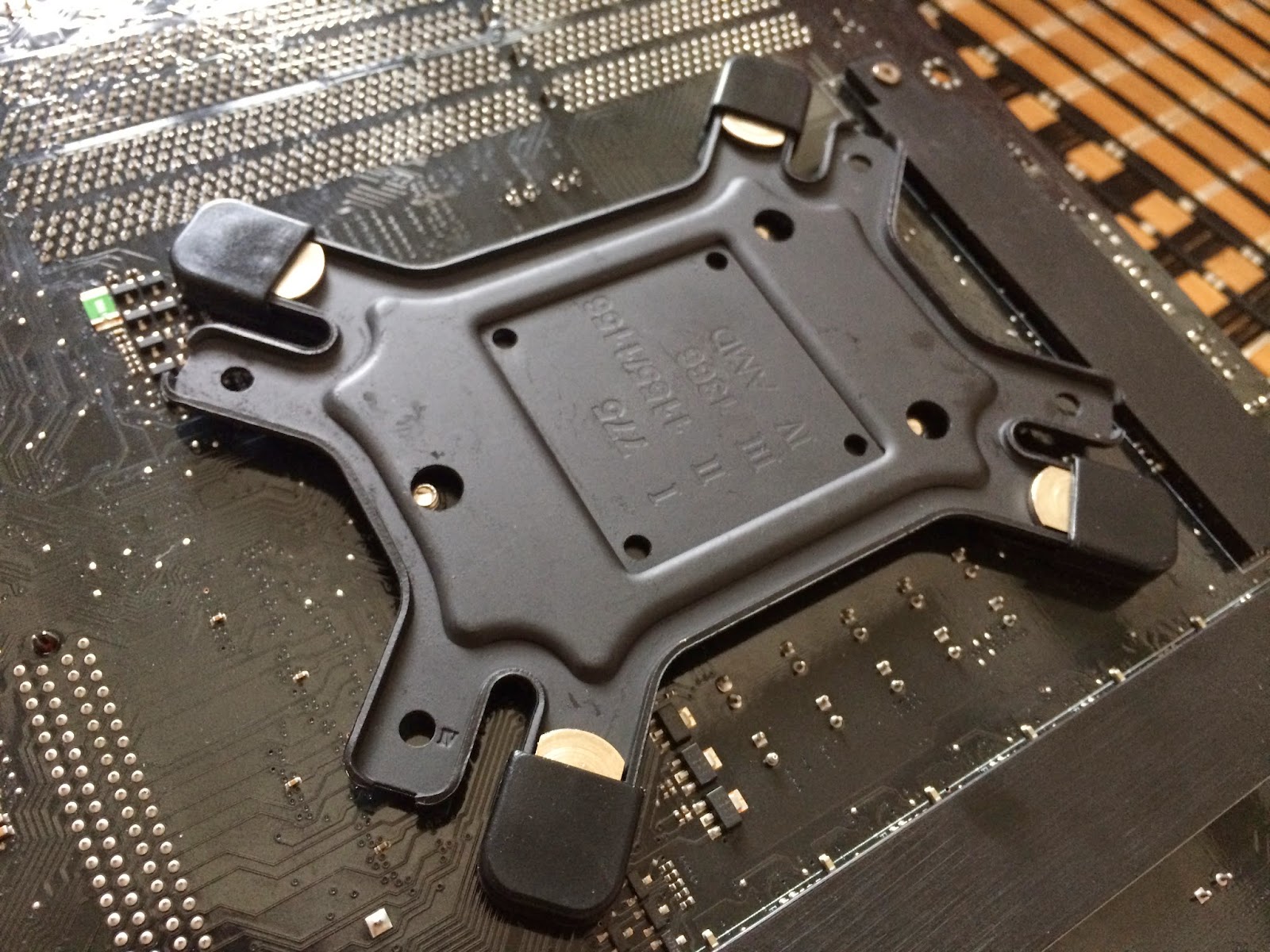 Once the screws has been set in place, you can secure it easily with these rubber sleeves that holds the screws in place and act as a spacer in between the backplate and the motherboard. 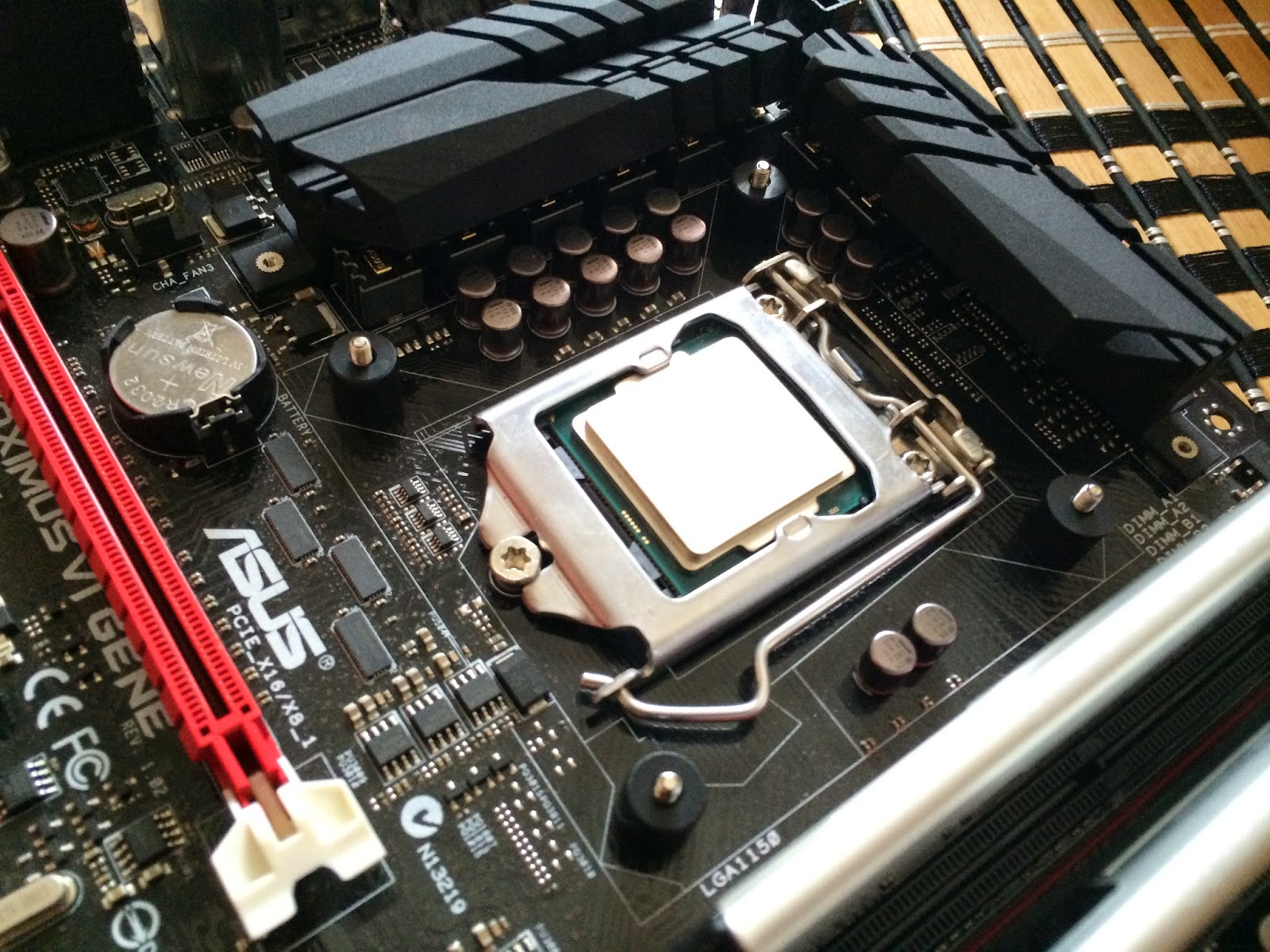 Once that is done, slide on these spacers at the front. 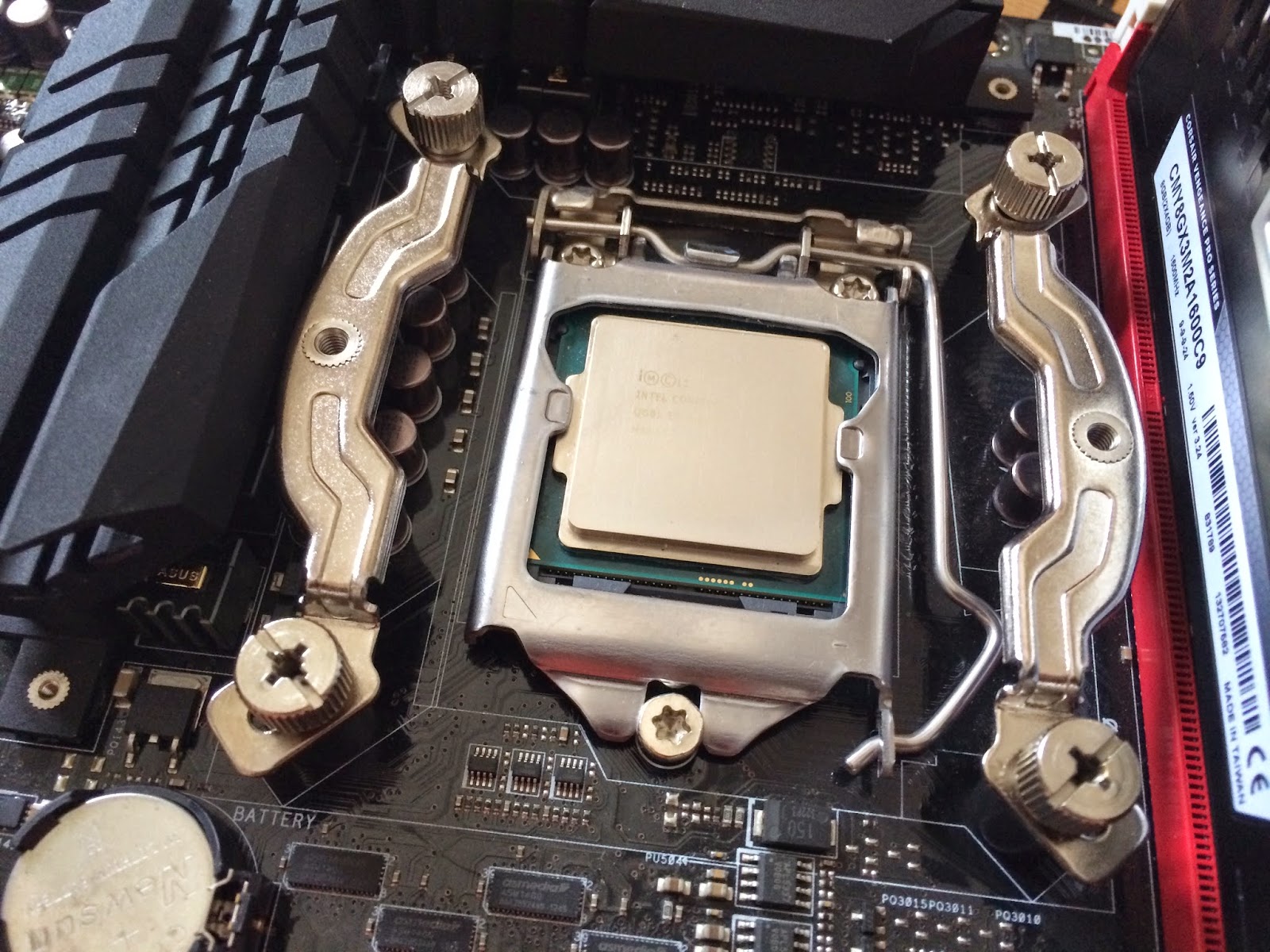 Followed by the brackets for Intel 115X and before finally securing it with these thumb screws. 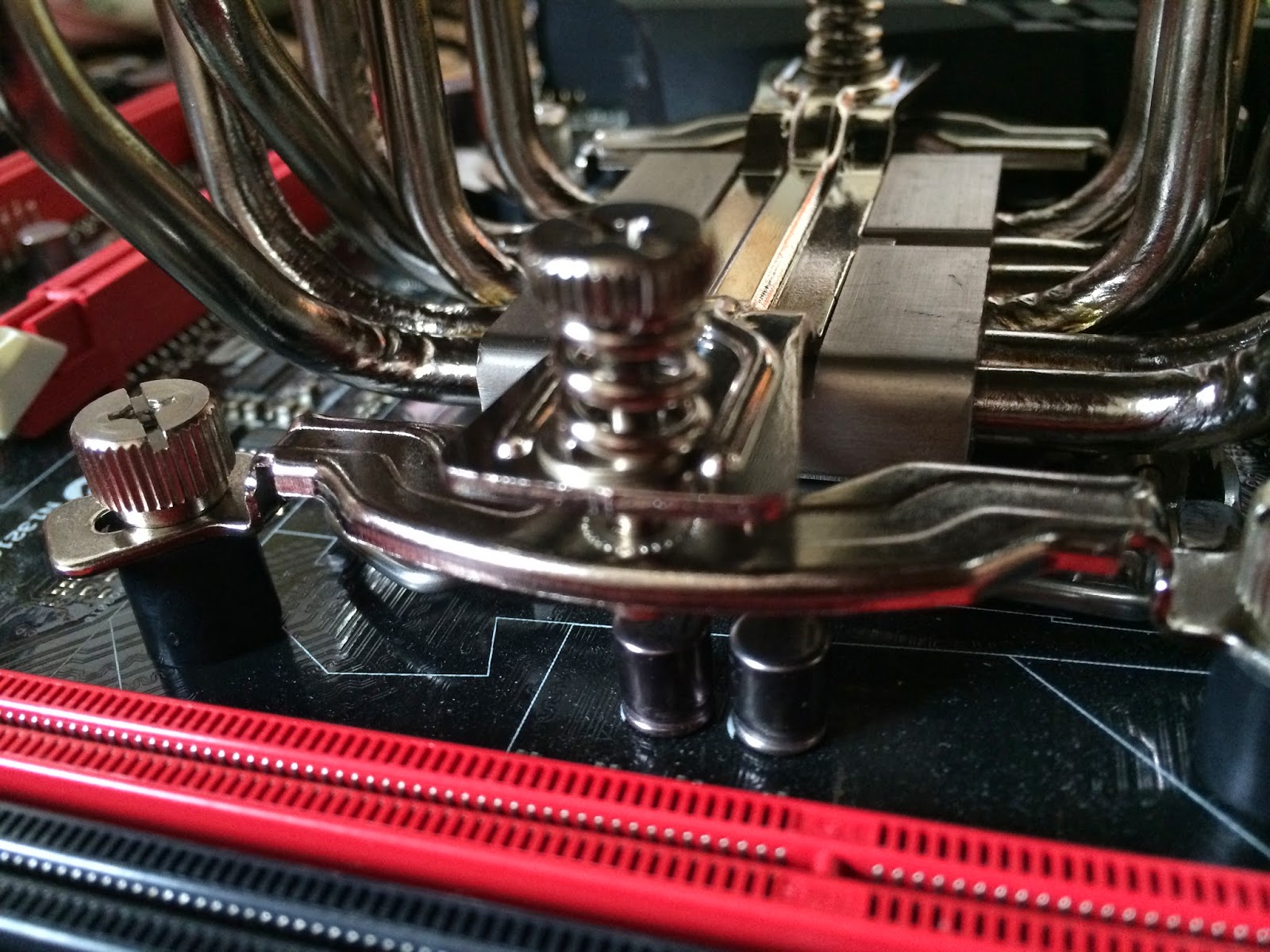 Securing the Deepcool Lucifer to your CPU doesn’t requires much effort as well, everything can be done with bare hands and it’s very secure. 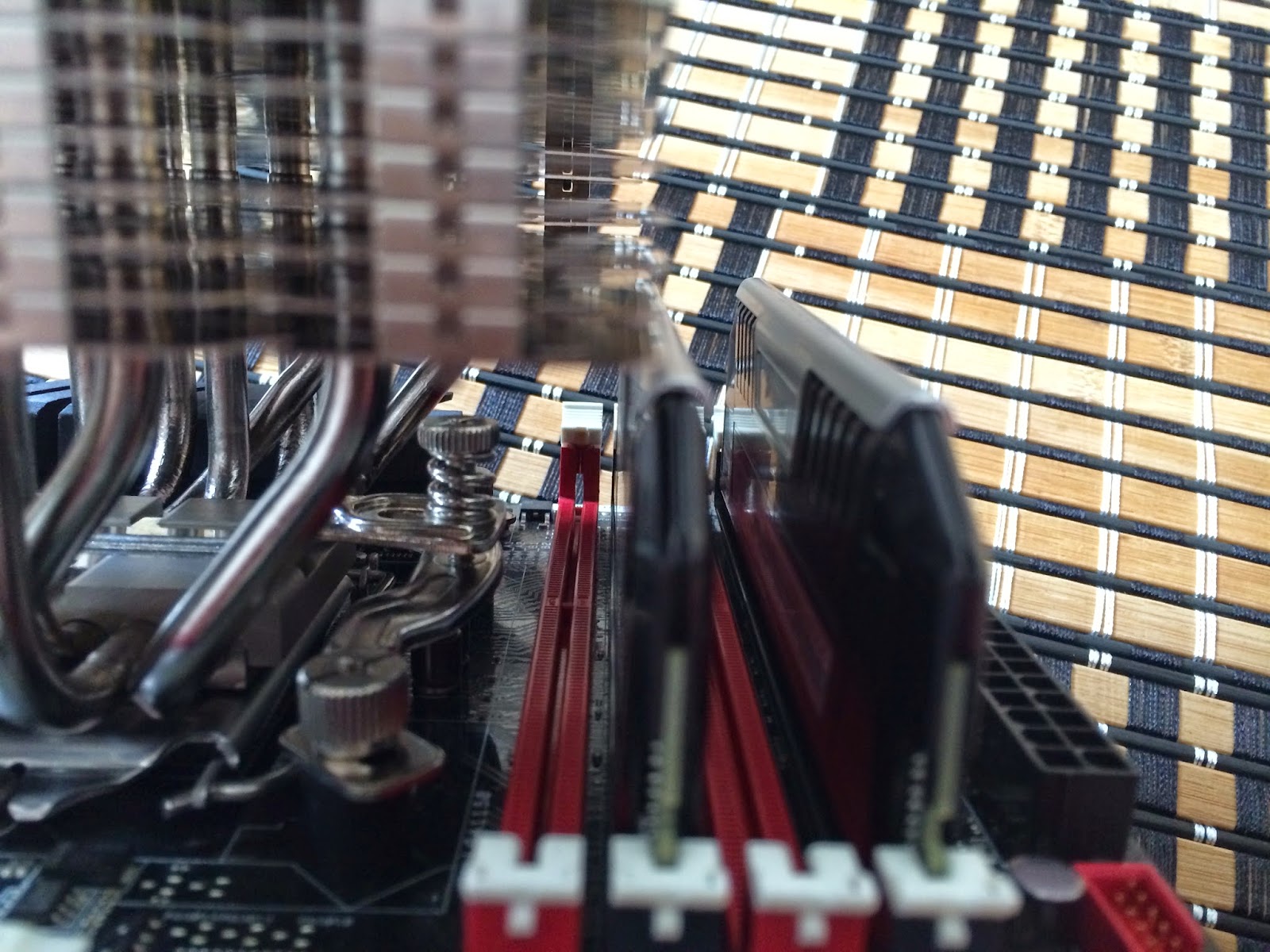 The only thing matters here is the RAM clearance, it won’t cause you too much misery if you were to have it running without a fan or with low profile RAM(s), else mounting a fan is totally impossible for tall RAM(s). 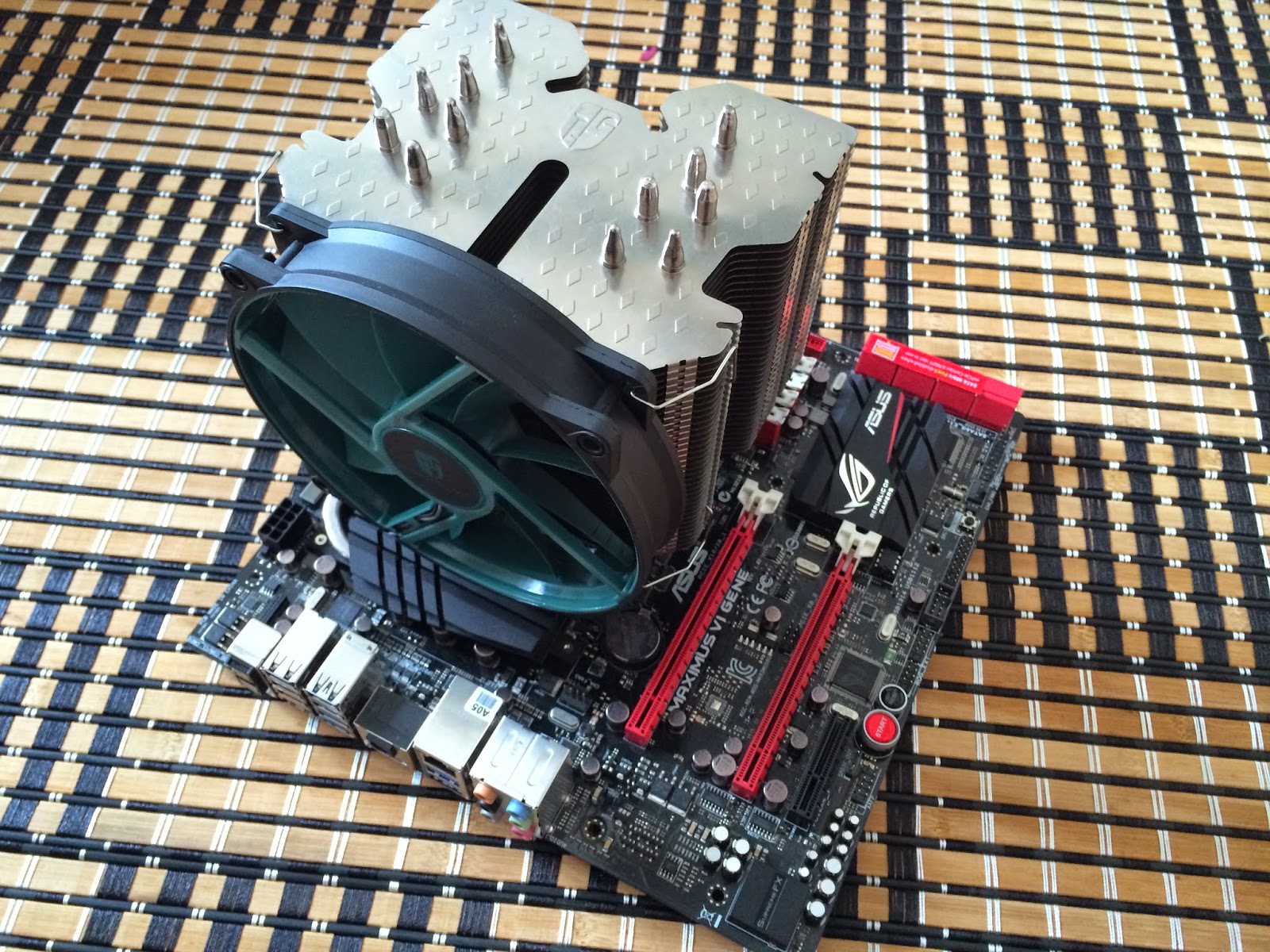 If you’re having tall RAM(s) for your system yet still wanting to have a fan installed on it, you may opt for the reverse air flow configuration where the air intakes from the rear of your casing and exhausted through the front.
Testing
After setting up the system above, we fired up a CPU stress test with Prime95 with the option ‘In-place large FFTs’ for maximum heat output, under room temperature of 28ºC. We’ve also included results for various CPU coolers that we’ve tested with the same configuration as a comparison for the Deepcool Gamer Storm Lucifer. 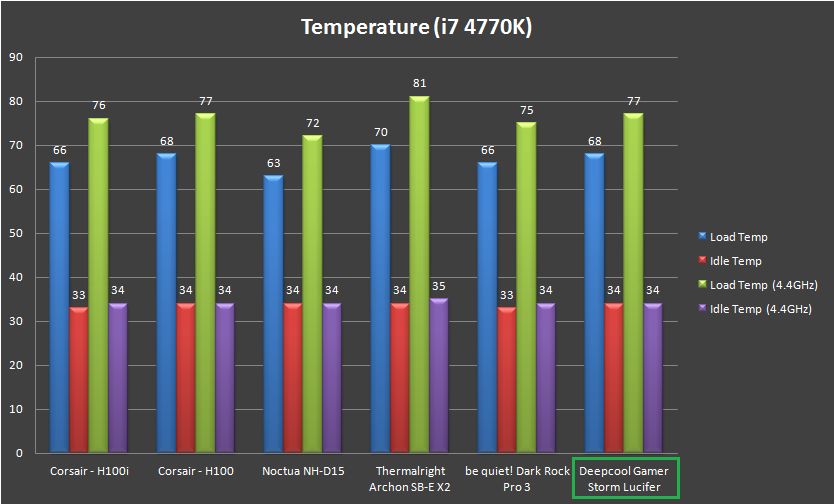 Although it’s still no match for the king of air cooler – Noctua NH-D15, but it manage to beat the Thermalright Archon SB-E X2 that is equipped with 2 fans by 4ºC – impressive. What impresses us more is its low operating noise and performance that is almost as good as Corsair’s Hydro Series H100 and H100i.
Conclusion
Other than being bulky and having a little trouble with RAM clearance, there’s really nothing else negative we can find with it. The Deepcool Gamer Storm Lucifer is the true bang for the buck air cooler that we will definitely recommend without much hesitation.
Pros
Cons
With budget, ease of installation and performance taken into account, the Deepcool Gamer Storm Lucifer is a jewel that truly deserves a Gold and Recommended award from us at www.tech-critter.com. 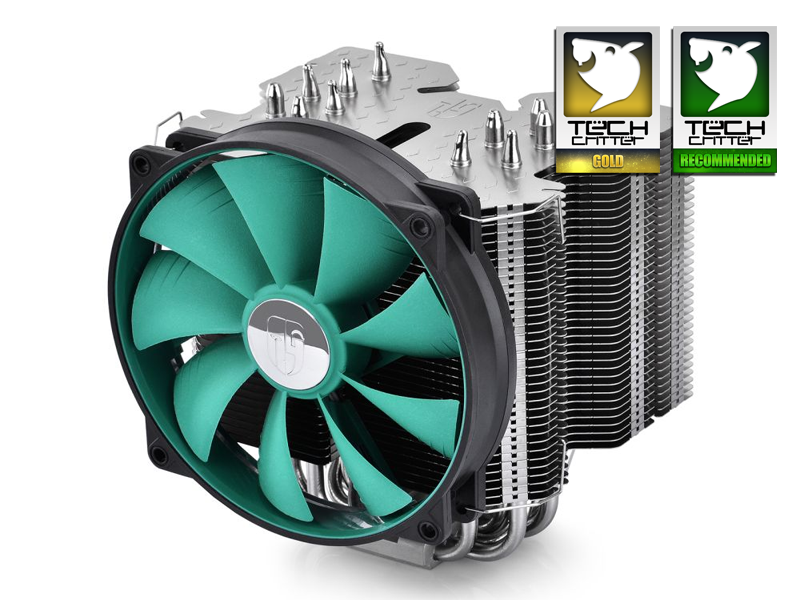